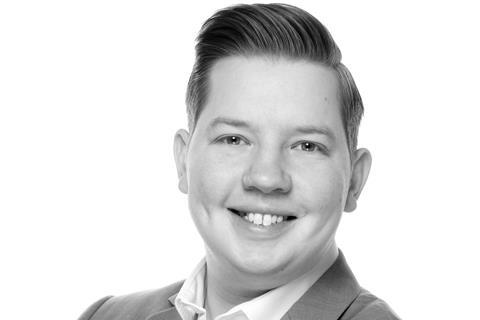 The Galway Film Fleadh in Ireland has unveiled its new programmer following the departure of Gar O’Brien, who has stepped down after seven years in the role.

William Fitzgerald has taken over the programming reins and will curate the line-up of feature films for the festival’s 30th edition, which will run July 10-15 in 2018.

Fitzgerald is stepping into the role after eight years with the Fleadh in various roles including short film programmer and festival publicist. He previously worked at the Foyle Film Festival in Derry and the Tribeca Film Festival and Irish Screen America festival in New York.

“One of the best and yet saddest parts of this line of work is the changing nature of the programmer role,” Miriam Allen, managing director, said. “Gar made a terrific contribution to the Fleadh and to the Irish film industry over the last seven years and I’m sad to see him go. At the same time, we are all feeling invigorated here with the changes we’re making coming up to our 30th festival, and I can’t wait to see what Will brings to the table.”

“To take over the reins from Gar, on the eve of the 30th Film Fleadh no less, is both an intimidating prospect and an incredible privilege,” Fitzgerald added.

The Fleadh will also have a new venue this year, the Pálás, which is set to open in the centre of Galway.