CANNES: French sales companies Gaumont and Wild Bunch have announced a raft of sales on Nicolas Winding Refn’s horror picture The Neon Demon, which is on the verge of wrapping in Los Angeles. 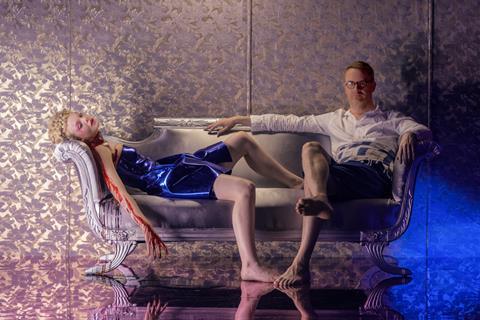 In Asia, it has been picked up in South Korea (Double and Joy), Indonesia (Pt Amero), Japan (Gaga), Philippines (Pioneer) and Taiwan (Movie Cloud).

Elle Fanning stars as an aspiring model who moves to Los Angeles, where her youth and vitality are devoured by a group of beauty-obsessed women who will take any means necessary to get what she has.

The film, due for delivery in early 2016, is produced by Lene Borglum at Space Rocket Nation’s in association with Gaumont and Wild Bunch.