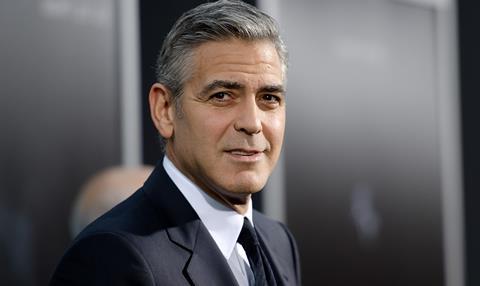 Screen sister publication Broadcast has learnt that the SVoD service is on the brink of ordering a six-part series based on non-fiction book The Art Of Political Murder.

Ocean’s Eleven star Clooney is co-producing the series through Smokehouse Pictures, his indie that is responsible for political feature films including The Ides of March and Argo.

Teddy Leifer’s Rise Films has produced a raft of high-end feature documentaries including The Invisible War and Who Is Dayani Cristal?, but is best known in the UK for producing three series of ITV2 Roman comedy Plebs.

It is the most significant Amazon order for a British indie since W Chump & Sons secured Jeremy Clarkson’s The Grand Tour.

The Art Of Political Murder is based on Francisco Goldman’s eponymous book, which gives an account of the murder of Bishop Juan Gerardi, Guatemala’s leading human rights activist.

Gerardi was bludgeoned to death in his garage in 1998 shortly after revealing a church-sponsored report which implicated the country’s military in the murder and disappearance of around 200,000 civilians.

A pilot was shot last year and it is understood that Amazon is close to signing a deal for the 6 x 60-minute order.

Amazon’s head of unscripted Conrad Riggs is overseeing the project for the SVoD service.

The doc is exec produced by Clooney and his Smokehouse partner Grant Heslov alongside Leifer.

US talent agency CAA is believed to have brokered the deal.