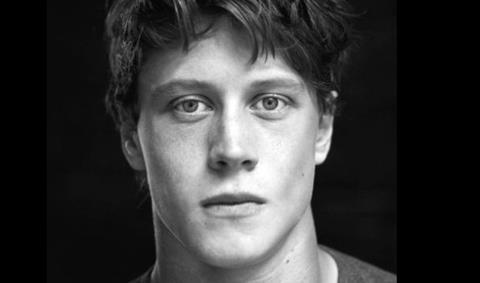 Former Screen Star of Tomorrow George MacKay has joined the cast of Second World War romantic drama Where Hands Touch, the next feature from A United Kingdom director Amma Asante.

The Pride and Captain Fantastic actor will star opposite The Hunger Games actor Amandla Stenberg in the 1940s Germany-set story of a bi-racial German teenager (Stenberg) who begins a friendship with a member of the Hitler youth (MacKay).

Asante, who also wrote the film’s screenplay, commented: “The project tells an important story and both George [MacKay] and Amandla [Stenberg] will add rich nuance to its telling. I’m looking forward to collaborating with them both.”