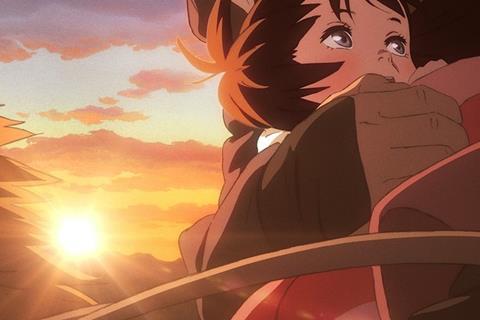 GKIDS has acquired North American rights to Production I.G’s official Annecy selection The Deer King as the film premieres in the festival this week.

The fantasy epic takes place in the aftermath of a war as an enslaved former soldier and a young girl in a mine run by the Empire of Zol escape an attack by disease-carrying wild dogs from Aquafa, a region outside Zol’s control.

The pair seek a simple life in the countryside, however the widespread return of the disease pitches them into a struggle far larger than any one nation.

GKIDS will release The Deer King theatrically in early 2022 in its original Japanese language with subtitles, and in a new English dub. Nippon TV represents international sales.