Prosecutors in Colorado are pushing for the death penalty after James Holmes was found guilty on Thursday of first-degree murder of 12 people during a rampage at a midnight screening of The Dark Knight Rises three years ago. 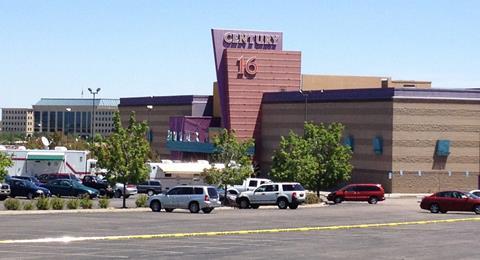 The jury of nine women and three men had deliberated for 13 hours at the end of the ten-week trial. The defence team had argued that their client, a former neuroscience student at the University Of Colorado-Denver, was insane.

Holmes was 24 when he went on the rampage in the Century 16 in the Denver suburb of Aurora on July 20 2012 wearing a police-style helmet and body armour. Besides those killed, 70 people were injured.

The sentencing stage of the hearing is expected to last about a month.