Saudi Arabian filmmaker Haifaa Al Mansour has won the sixth IWC Filmmaker Award, which comes with a cash grant of $100,000, for her upcoming project Miss Camel. 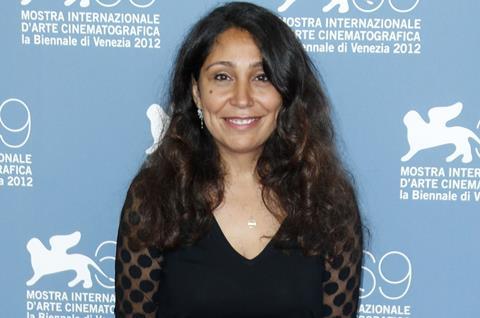 Al Mansour received the prize from actress and IWC Schaffhausen ambassador Cate Blanchett at a star-studded gala event in the One&Only Royal Mirage.

Co-written by Al Mansour and Brad Niemann, Miss Camel tells the story of a Saudi teen who makes a startling discovery at her cousin’s wedding – she can talk to animals.