Entertainment One Films International president Harold van Lier is to leave the company as it looks to focus sales attention on in-house productions. 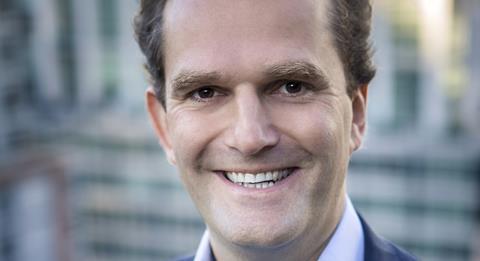 Former StudioCanal executive van Lier, who joined eOne in January 2014, will not attend Sundance or the EFM for the company.

Recent in-house productions for the company include drone thriller Eye In The Sky and upcoming Fabrice Du Welz thriller Message From The King.

“As our focus on eOne financed and produced films continues to develop, our global sales efforts and production strategy need to be fully aligned,” said Steve Bertram, president, global film group, Entertainment One.

“In bringing the International Sales teams together with the Film Production business, we will be best-positioned to offer our distribution partners a portfolio of high quality films that are guided by eOne’s international market expertise.

“We wish to thank Harold for his leadership in building out our International sales capabilities. We wish him the best as he takes on his next challenge.”