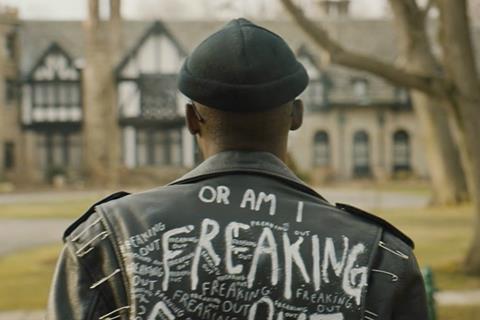 HBO Films in association with A24 has acquired Native Son ahead of its world premiere at Sundance at the Eccles on Thursday night (24).

A24 produced and financed and Bow And Arrowalso financed visual artist Rashid Johnson’s feature directorial debut and adaptation of the 1940 novel by Richard Wright.

Ashton Sanders from Moonlight stars as a young Chicago man who gets a job as a chauffeur for a businessman’s family. When he is involved in a fatal accident, he is put on a collision course with powerful social forces.

HBO Films and A24 collaborated on 2019 projects 2 Dope Queens and the upcoming drama series Euphoria.