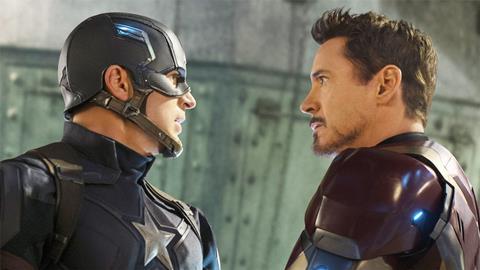 The decline in overall box office came despite an increase in the volume of films released – the number of Hong Kong films increased by 3.4% from 59 in 2015 to 61 last year, while imported films grew by nearly 5% from 332 to 348.

Like most of the titles among the top ten local films (see below), The Mermaid is a Hong Kong-China co-production, designed to appeal to audiences in both markets. However, Hong Kong audiences still show a strong preference for films with majority Hong Kong talent and content, such as Edko Films’ Cold War 2; Media Asia’s Line Walker, based on a TVB series, and Johnnie To-produced crime drama Trivisa, also backed by Media Asia.

Films produced for release during the Chinese New Year holidays continue to dominate among local films, with The Mermaid, From Vegas To Macau 3 and The Monkey King 2 all ranking in the top five.