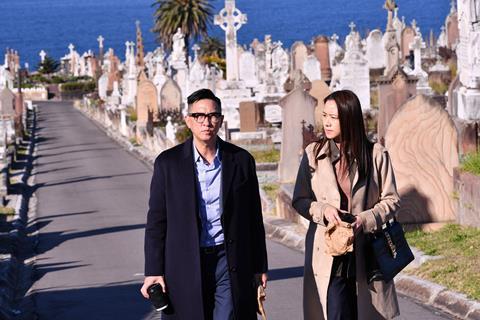 The deal covers first and exclusive pay-TV, pay-per-view (PPV) and VOD/OTT rights to the EMP slate for CTE’s flagship channel, Celestial Movies, in Malaysia, Brunei, Indonesia and, for the first time, the Philippines.

“We are extremely thrilled to continue our strong partnership with Emperor Motion Pictures, and further extend the first and exclusive rights into the Philippines. The renewal affirms our commitment to showcase the best selection of Chinese blockbusters on Celestial Movies,” said CTE executive vice president, TV Networks, Ofanny Choi.

“We are also proud to offer viewers in the Philippines a wider variety and look forward to bringing more highly-anticipated and critically-acclaimed hits for our Chinese movie lovers.”