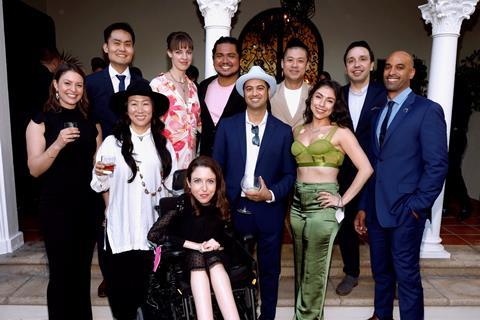 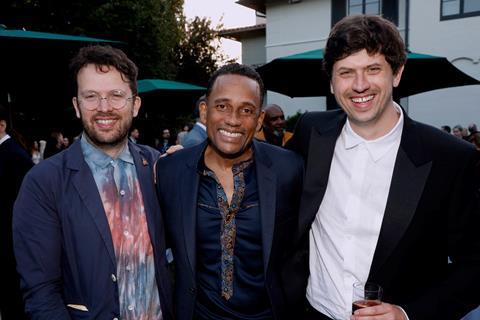 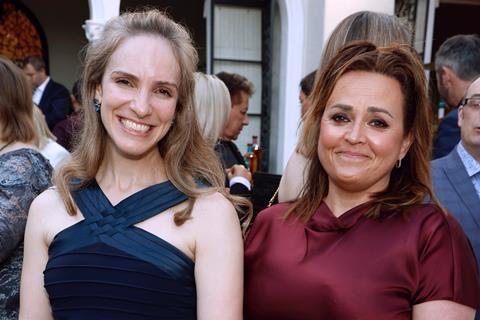 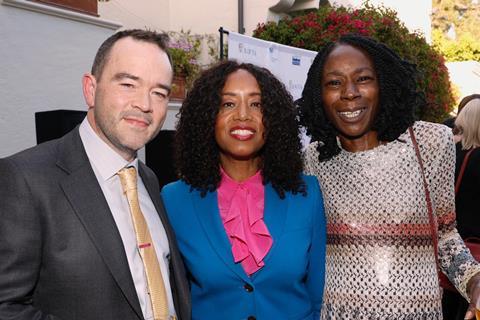 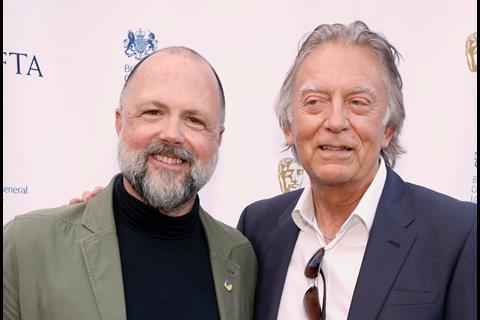 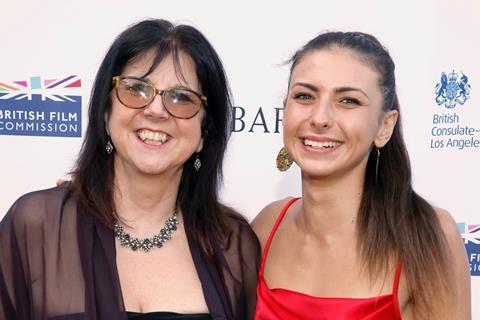 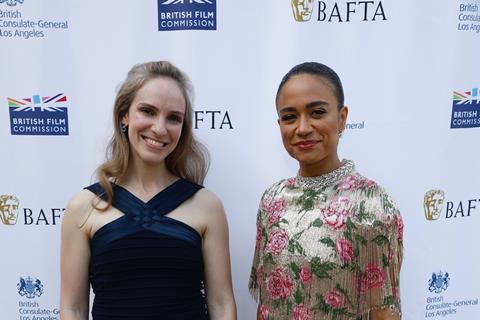 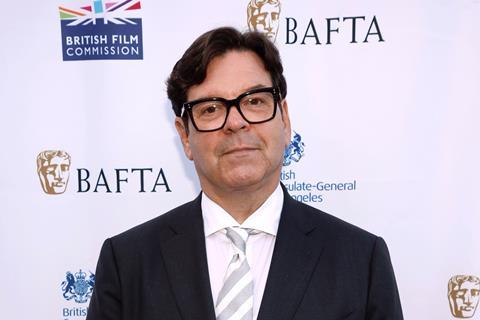 The event, in partnership with Bafta and the British Film Commission, was held at the British Consul General’s residence on Friday (March 25) to honour the UK’s nominees for Belfast, The Power Of The Dog, and Licorice Pizza, short films Robin Robin, Affairs Of The Art, and The Long Goodbye, and the work by artists, writers, actors, designers, and editors on films like Dune, Cruella, Cyrano, No Time To Die and West Side Story.