Executives from See-Saw Films, Curzon and Paramount are among those taking part in this year’s industry programme. 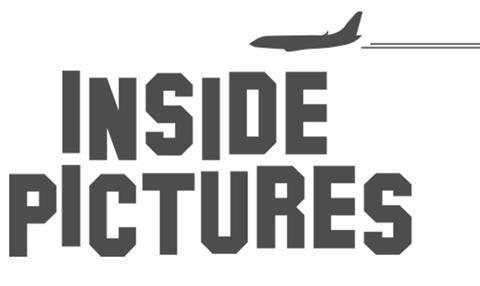 The National Film and TV School (NFTS) has revealed the line-up for the 2016 edition of its Inside Pictures programme, the business training and development initiative.

This year’s industry ambassador will be Andrew Cripps, president of international at IMAX, who will present at several stages throughout the programme and will meet with participants during the process.

Taking place over three one-week modules in London and Los Angeles, between June 2016 and January 2017, the initiative aims to arm the participants with cutting-edge industry business knowledge and management skills, fostering the next generation of film industry leaders.

The programme is open to applicants from around the world who demonstrate a commitment to working in the European film industry. There were 100 applicants this year, of which 20 were selected from countries including Australia, Latvia, Spain and the UK.

Supporters of the initiative include Creative Europe and Creative Skillset’s Film Skills Fund.

Dan Simmons of Creative Skillset commented: “With the rapid pace of change in the creative industries, it is vital we support the development of the next generation of leaders who can sustain and grow the UK film industry’s global position.

“This year’s cohort already has an outstanding mix of skills and experience. With the breadth of knowledge and contacts that they will acquire through this programme, we look forward to watching them grow from strength to strength, keeping our industry thriving.”