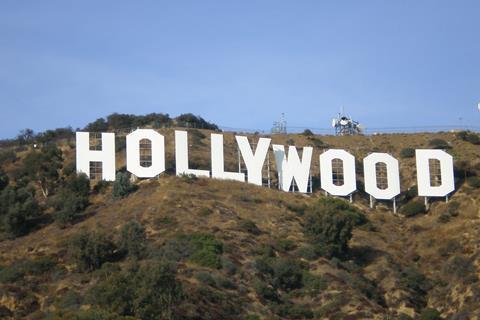 Apple has given a series order to the adaptation of Isaac Asimov’s Foundation that the tech company has been developing with Skydance Television.

Based on Asimov’s original Foundation novel published in 1951, the series will follow the thousand-year saga of The Foundation, a band of exiles who discover that the only way to save the Galactic Empire from destruction is to defy it.

Foundation, one of the landmarks of the sci-fi genre, was originally published as part of a trilogy that includes Foundation And Empire and Second Foundation. Four more books followed in the 1908s and 1990s.

A number of attempts have been made in the past to adapt the novels for the big or small screen, with the latest being made by HBO in 2014.

Earlier this week, Apple bought the rights to make a TV project based on an article in The New York Times called Losing Earth: The Decade We Almost Stopped Climate Change. Anonymous Content is set to produce the project