Israeli film 'Abulele' in line for US remake

EXCLUSIVE: Family film has clocked up 150,000 admissions in Israel. 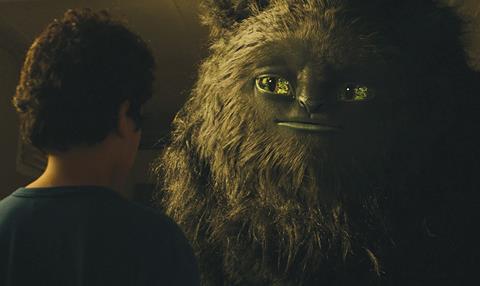 Los Angeles-based Epic Pictures has acquired remake rights to Israeli family film Abulele, about a boy who is befriended by a mythical monster during a difficult period in his life.

Paran was a financier and co-producer on the original feature, directed by Jonathan Geva and lead produced by Eitan Mansuri of Tel Aviv-based Spiro Films. He also worked closely with distributor United King on the release. The film drew 150,000 spectators at home.