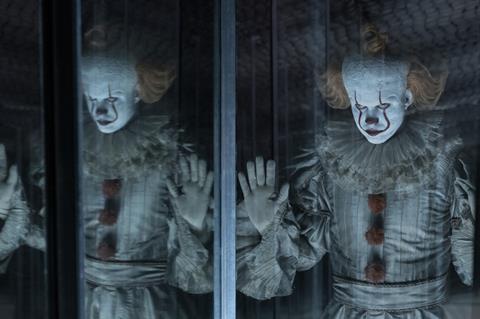 It: Chapter Two got underway in the UK with a £6.9m weekend. Including previews on the Thursday, the film had a four-day £7.3m.

That’s quite far below the previous It film, which opened with a hefty £10m in September 2017. That film built all the way to £32.3m, which suggests Chapter Two could have plenty of distance to go yet.

The Lion King was down 45% this weekend, grossing £690,000, which takes it to £73.1m. That makes it the eighth biggest film of all time in the UK, surpassing Beauty & The Beast and Harry Potter And The Deathly Hallows - Part Two.

Phoenix, the specialist distributor of Polish-language features, posted another superb result with Polityka, the drama from director-writer-producer Patryk Vega. The film took a provisional £452,675 from 236 sites, an average of £1,918. With previews, the movie has already taken £519,148.