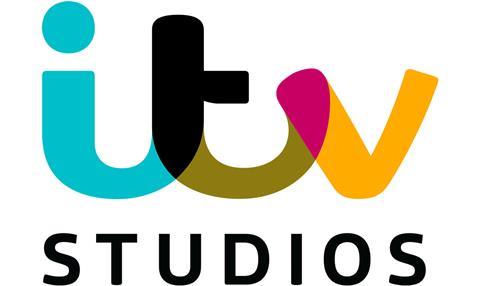 A strong performance by ITV Studios helped the broadcaster weather the post-Brexit storm, as net advertising revenue remained flat in the wake of the referendum.

The charge was spearheaded by ITV Studios, with the burgeoning production arm’s total revenue surging by 31%, from £496m to £651m.

The acquisition of production companies including Talpa Media, Twofour Group and Mammoth Screen helped the division’s EBITDA grow by 42% from £85m to £121m.

Elsewhere, ITV’s broadcast and online performance was up by 3%, while online, pay and interactive revenues increased significantly, jumping 26% to £107m. Two years ago this figure stood at £67m.

However, the commercial broadcaster did not escape the post-Brexit fallout completely unscathed.

Net advertising revenue over the period remained flat at £838m and is predicted to slip by 1% by the end of September.

On a conference call this morning, Crozier admitted this would result in staff redundancies - but declined to speculate on how many.

“Our strategy of strengthening and rebalancing the business is clearly working and remains the right one for ITV,” he added. “We have a strong balance sheet and the capacity to continue to invest behind our strategy, while at the same time delivering returns to our shareholders.”