Jack O'Connell to star in Andrew Haigh's 'The North Water' for See-Saw, BBC 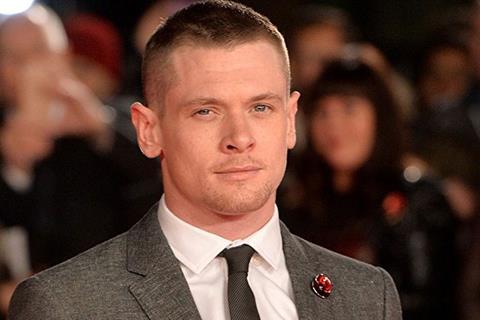 Starred Up and ’71 actor Jack O’Connell will lead the cast of Andrew Haigh’s four-part thriller The North Water, which is being produced by See-Saw Films for BBC Two.

O’Connell will play Patrick Sumner, a disgraced ex-army surgeon who signs up as ship’s doctor on a whaling expedition to the Arctic in the late 1850s. He joins the previously announced Colin Farrell, who is playing harpooner Henry Drax.

Filming is set to get underway this autumn on the project, which Haigh (45 Years) has adapted from the novel by Ian McGuire. It will be comprised of three 60-minute episodes and one 90-minute feature-length episode.

The executive producers on the project are See-Saw’s Jamie Laurenson and Hakan Kousetta alongside Iain Canning and Emile Sherman, with Niv Fichman for Rhombus Media and Lucy Richer for the BBC. Kate Ogborn are producing for See-Saw. Piers Wenger, controller of BBC Drama, and Patrick Holland, controller of BBC Two, commissioned the series.