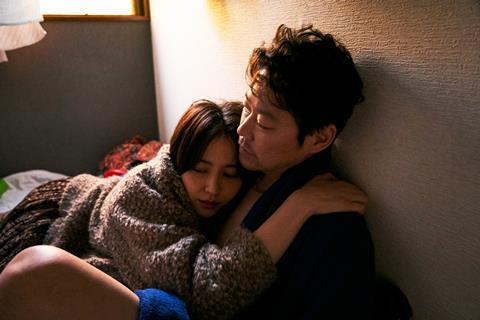 Japan’s Gaga Corp is handling international sales on Tatsushi Omori’s Mother and will introduce the title to buyers at the upcoming European Film Market (EFM) in Berlin.

Starring Masami Nagasawa (Our Little Sister) and marking the first feature of child actor Daiken Okudaira, the film follows a young boy struggling with an alcoholic mother who forces him to extract money from his grandparents, rather than sending him to school. The cast also includes Sadawo Abe (Birds Without Names).

Currently in post-production, the film is scheduled for Japanese release in the second or third quarter of this year. Gaga is also part of the production committee that produced the film.

Omori is known for The Whispering Of The Gods (2005), which played at Locarno Film Festival, and The Ravine Of Goodbye (2013), which won the jury prize at the Moscow International Film Festival. His last film, Taro The Fool (2019), also touched on the issue of delinquency and under-privileged youth.