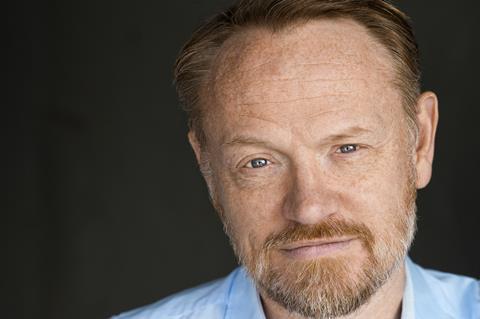 Jared Harris (Chernobyl, The Crown) will star in UK drama Brave The Dark, which London-based GFM Films is launching sales on here in Cannes.

Damian Harris (Gardens Of The Night) is directing the project, which will see his brother Jared play Stan Deen, a popular drama teacher who tries to help one of his wayward students, whilst dealing with his own issues.

Producers on the project are Grant Bradley, Dale Bradley and Paul Griffin for Inspiring Films. Lynn Robertson Hay and Dale G. Bradley have written the script based on an original screenplay by John P. Spencer. Finance is being arranged through GFM Films and Grant Bradley.

Casting is now under way for the role Nate Busko, Mr Deen’s student who has resigned himself to continuing along the path his troubled upbringing has set him off upon.

“Stories about mentors that change people’s lives are a perennial success and we’ve been incredibly lucky to get Jared coming off the back of Chernobyl,” said GFM Films partner Michael Ryan.