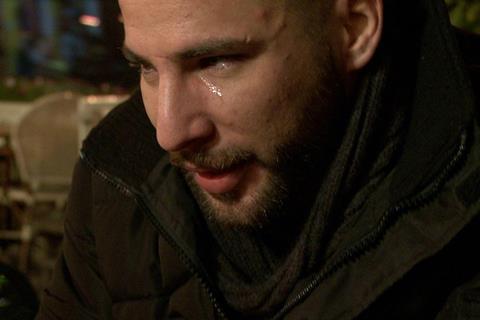 Tomer Heymann, one half of the fraternal filmmaking duo the Heymman Brothers, directed the project over an eight-year period, with his brother Barak producing. The pair previously made Mr Gaga, which is the most successful Israeli documentary in the country’s history (clocking 131,378 national admissiona), and Who’s Gonna Love Me Now?, which was an award-winner at the Berlin Film Festival in 2016 and was also repped by Autlook.

Jonathan Agassi was funded by the Heymman brothers alongside Israeli broadcaster Channel 8, HOT, Makor Foundation, and Mifal Hapai. During production, it also participated in several pitching events including the UK’s Sheffield Doc/Fest, Medimed in Spain and Israel’s CoPro event. They Heymann brothers retain rights in Israel, where Channel 8 will broadcast a four-part episodic version of the film.