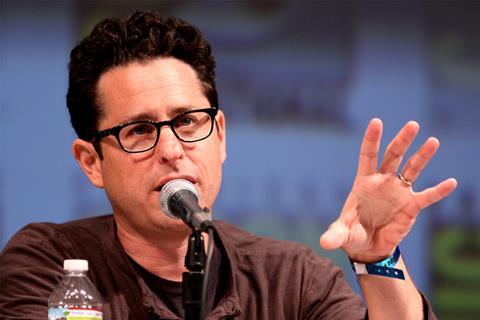 HBO has picked up Demimonde, a new series from JJ Abrams described by the network as “an epic and intimate sci-fi fantasy drama.”

The project secured a straight-to-series order from HBO after a reported bidding war that also involved Apple’s fledgling TV operation.

Bad Robot, which is based at Warner Bros Television, currently produces Westworld for HBO and has horror series Lovecraft Country, from Get Out writer-director Jordan Peele, in the works for the premium cable network.

Abrams and Stephen King are on board as executive producers on the anthology series Castle Rock, from Bad Robot and Warner Bros, for US streaming platform Hulu.