New arrival previously served as vice-president of development at CMT. 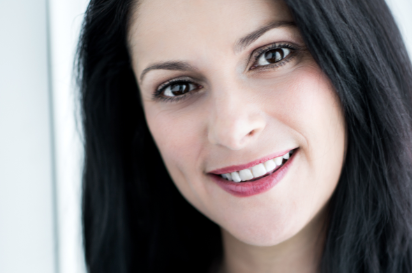 Based in Los Angeles, Silverton will lead all development efforts for the growing alternative programming team in the US.

Successful shows from the department include Growing Up Hip Hop Atlanta, David Spade’s comedy prank show Fameless for truTV and Nellyville for BET.

In her previous role as vice-president of development at CMT, Silverton oversaw the production of scripted and unscripted series for CMT, including Steve Austin’s Broken Skull Challenge.

She launched the scripted department by overseeing CMT’s first 30-minute comedy, followed by Sun Records, a period drama about the iconic record label. Before joining CMT, she was a showrunner for more than 10 years.

“Julia’s background and talent as a showrunner and development executive will be an invaluable asset as we continue to grow eOne’s alternative programming slate.”

“It is an exciting time at eOne and I am thrilled to be joining Tara and the team,” Silverton said. “The year ahead is shaping up to be incredibly dynamic and I’m ready to hit the ground running as we take our slate to the next level.”