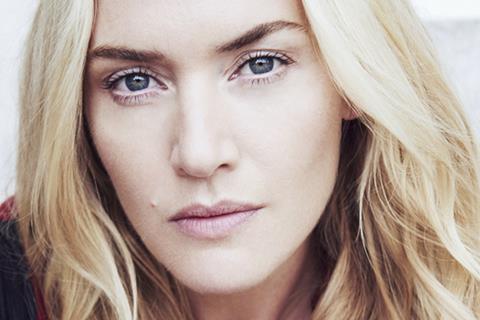 HBO and Paul Lee’s Wiip are to co-produce limited series Mare Of Easttown, with Kate Winslet starring and serving as an executive producer.

In her first TV role since HBO’s Emmy-nominated 2011 mini-series Mildred Pierce, Winslet will play a small-town Pennsylvania detective whose life is crumbling around her as she investigates a local murder.

Brad Ingelsby, writer of Liam Neeson feature Run All Night, is creator of the limited series and will write all the episodes and serve as showrunner and executive producer.

Gavin O’Connor, director of Ben Affleck action feature The Accountant, will direct the entire series and act as an executive producer. Other executive producers will be Gordon Gray, through Mayhem Pictures, and Lee and Mark Roybal through Wiip.

Wiip is the CAA-backed production venture for digital and global platforms launched by former BBC executive Lee last year after his stint as president of entertainment at US broadcast network ABC.

The company produces Facebook Watch comedy Queen America and is working on a teen soccer drama, also for the social networking platform, with Cristiano Ronaldo as producer.