The winners of this year’s jury and special awards were revealed tonight [March 17] at the ceremony hosted by Vanessa Bayer. 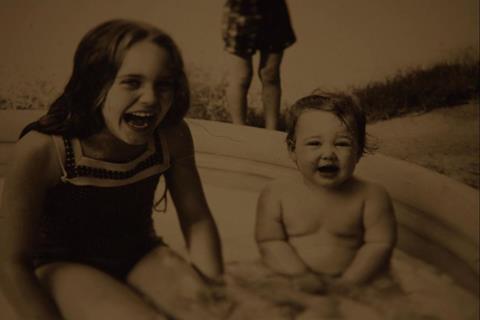 SXSW has announced the winners of this year’s Jury and Special Awards.

The awards were hosted by Saturday Night Live’s Vanessa Bayer, who stars in Trainwreck which had its work-in-progress debut on Sunday [March 15] at the festival.

Feature films receiving Jury Awards were selected from the Narrative Feature and Documentary Feature Competition categories, and are also eligible for Audience Awards which will be announced on March 21.

SXSW continues showing films through to Saturday [March 21]. Over the course of its nine days, the festival will have screened over 150 features, including 102 world premieres.