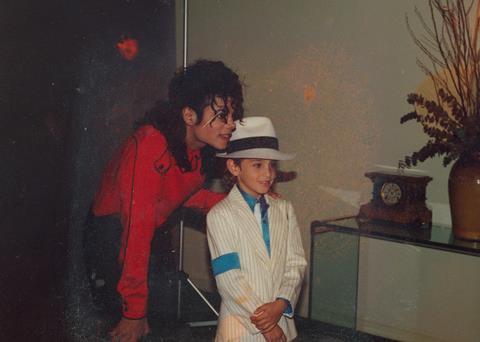 Broadcast has learned that Reed’s lawyers have sent Kew a notice stating it is taking back the rights to the HBO co-production after the Canada-listed company failed to pay several tranches of royalties to Amos.

The news follows Kew Media being issued with a cease trading order on 30 January after financial problems came to light at the end of 2019. Numerous producers are scrambling to reclaim royalties, informed sources have told Broadcast.

KMD sold Leaving Neverland to every territory around the world, bar China, with notable sales to Germany’s ProSiebenSat.1, Australia’s Network Ten and numerous other channels.

The documentary focuses on the detailed testimony of US two men who claimed they were sexually abused by late singer Michael Jackson.

Reed’s decision comes after Broadcast revealed KMD’s London-based head of sales Jonathan Ford is leaving the business at the end of the month after 13 years.

Several producers, including The Small Hand co-producer Awesome Media & Entertainment are attempting to extricate themselves from Kew in light of developments, as Broadcast reported on Monday (3 February).

Alan Clements’ Two Rivers Media has already exited the business, along with Collins Avenue producer Jeff Collins and other major international execs such as Julie Bristow.