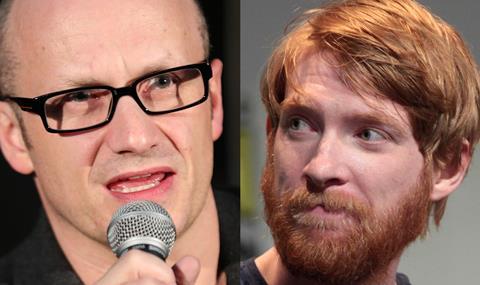 Principal photography is underway in the UK on The Little Stranger, Lenny Abrahamson’s first feature since he was Oscar-nominated for Room.

Shooting will take place in various locations outside of London and in Yorkshire for roughly 10 weeks.

Starring Domhnall Gleeson, Ruth Wilson, Will Poulter and Charlotte Rampling, the film is a period ghost story that follows a doctor who, during a hot summer in 1948, is called to treat a patient at a haunted country house.

Pathé will distribute the film in the UK, France and Switzerland. Focus Features acquired further territories from Pathé and will release in the US, with Universal Pictures International handling the rest of the world.

Executive producers are Cameron McCracken for Pathé, Daniel Battsek for Film4, Andrew Lowe for Element Pictures, Celine Haddad for the Irish Film Board and Tim O’Shea for Ingenious.

Lucinda Coxon adapted the screenplay from Sarah Waters’ novel of the same name.