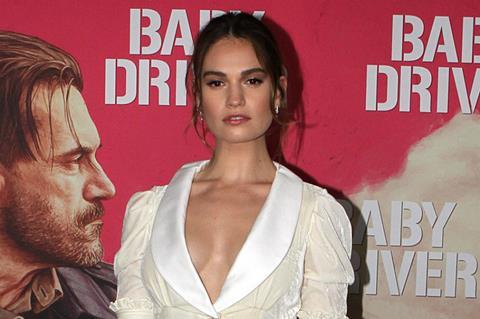 The story will be adapted by Appaloosa writer Robert Knott, and shot on location in the southern United States.

HanWay Films is handling international sales and distribution on the title, and will introduce the project to buyers at the upcoming Cannes virtual Marché (June 22-26).

It will follow Tallas, whose tendency to get romantically lost in books and films is matched by her proclivity for robbing banks while posing as a man. Eager to financially support her family, she starts holding up a string of banks as her alter-ego Cowboy Bob, before a lover and an FBI agent both land in her path.

“Peggy Jo is all about wanting more than your life presents to you. It celebrates with, a wink and a nod, many of our favourite films from the 70s through to the 80s, in tone, fun, music, colour and pure escapist entertainment, with a whole load of heart,” said Gabrielle Stewart, MD of HanWay Films.