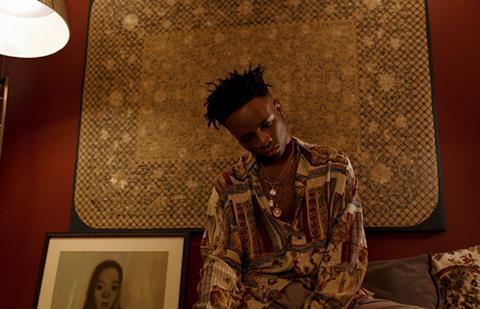 UK-based Eleven will produce and develop the series, which follows a young man in East London dealing with the relationship between his working-class background and success in the music industry.

Director, writer and actor Aki Omoshaybi, whose feature directing debut Real premiered at the BFI London Film Festival in 2019, is writing and developing the drama alongside Arlo. Omoshaybi has a scripted commission at Channel 4 with his series Little Faith and a second feature in the works.

Arlo signed a major recording deal earlier this year with Sony Music Entertainment’s Arista Records label and has garnered millions of music streams and sold out headline shows in London.