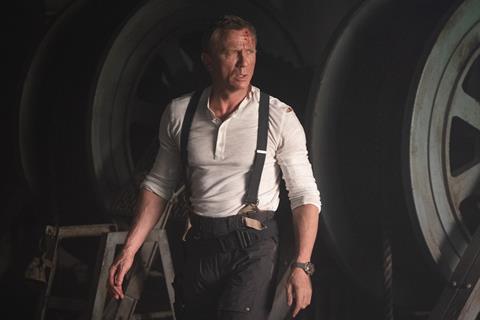 Starting next month people in Los Angeles must show proof of vaccination to enter cinemas and pursue other select public indoor activities.

The amended ordinance comes into effect on November 6 and marks the latest efforts by officials to prevail over a pandemic that remains highly disruptive due to the delta surge and ongoing vaccine resistance among pockets of the population.

Enforcement will be an issue and is the responsibility of site managers and employees, with a warning being issued followed by a scale of fines from $1,000 to $5,000. The mandate is not yet county-wide and patrons will be able to visit indoor venues in neighbouring towns with impunity.

New York City became the first city in the US to implement a vaccine mandate for select indoor venues in August and similar measures have followed in San Francisco and New Orleans.

According to Los Angeles County’s official website the daily count of Covid cases as of October 5 was 964 with 35 new deaths reported. A total of 1.46m cases have been reported in the region and there have been 26,195 deaths.

Despite the delta surge cinemas have operated under protocols that have until now required the wearing of masks. While capacity restrictions remain in place and there is hesitancy among some cinema-goers, exhibition and studios have seen encouraging signs of a recovery.

Sony’s Venom: Let There Be Carnage has crossed $100m in North America after five days in release, while Disney/Marvel Studios’ Shang-Chi And The Legend Of The Ten Rings stands at more than $200m following its September 4 release. Both opened exclusively in cinemas, as will Eon/MGM’s No Time To Die on Friday via UA Releasing.