Sherlock and Doctor Who director among filmmakers with projects at Amsterdam forum which is a partnership between the Cannes Marché and Montreal’s Fantasia. 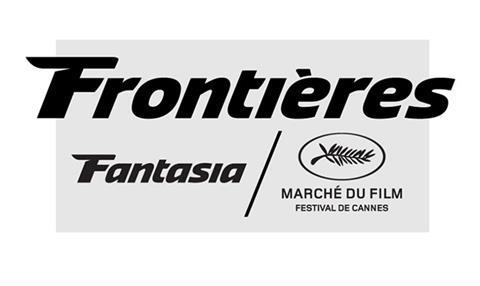 A total of 12 projects will participate in the inaugural Frontières Finance & Packaging Forum, set to take place February 16-18 in Amsterdam.

Initiated as part of the recent partnership between Fantasia International Film Festival and the Cannes Marché du Film, the event is an offshot of the Frontières International Co-Production Market (which takes place at Montreal’s Fantasia festival in July).

Among the selected projects is a feature from Sherlock and Doctor Who director Rachel Talalay, House Of Stairs, and works from producers including Jonathan Bronfman (The Witch), Katie Holly (Love And Friendship) and Phyllis Laing (The Haunting In Connecticut).

The projects originate from eight different countries: Canada, France, Ireland, the Netherlands, Spain, Sweden, the United Kingdom and the United States. They are a mixture of films that have been previously presented at the co-pro market and new projects.

The forum is supported by Creative Europe MEDIA and the Netherlands Film Fund.

The partnership between Frontieres and the Cannes Marché, originally launched in April this year, will be expanded at this year’s Cannes Film Festival, with a series of events plotted for May. These will include presentations and work-in-progress screenings devoted to upcoming genre films.

Jerome Paillard, executive director of Marché du Film, commented on the forthcoming events: “Next May, with this exciting venture between Frontières and the Marché du Film, more industry events tailor-made for the genre film industry will be proposed at the Marché du Film with some screenings of works-in-progress and presentation of projects with a proof-of-concept.”

The director of Frontieres, Lindsay Peters, added, “Over the last five years Frontières has solidified its role as the central networking hub for international genre projects in development and we aim to increase our role as a facilitator for projects at all stages in partnership with our friends at the Marché du Film.”

The ninth edition of the Frontières International Co-Production Market will take place July 20-23 at Fantasia.

Once Upon A Time In Jerusalem (Spain / France / Netherlands)

Some Kind Of Madness (Canada)