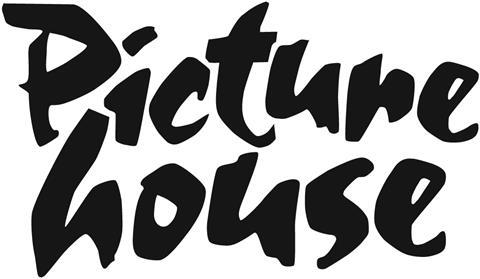 Former Picturehouse MD Lyn Goleby is to acquire Picturehouse Cinemas’ distribution business in a deal that will see the executive forming a newly-branded outfit with personnel from the existing Picturehouse team.

Goleby’s new outfit will take over the existing business from tomorrow.

Among the team at Goleby’s as-yet-unnamed company will be Picturehouse’s director of distribution Marc Allenby, and the exhibitor’s former finance director Vince Jervis.

The new company will acquire Picturehouse’s existing library, which includes Paul Verhoeven’s upcoming Elle (scheduled to be released in the UK on March 10), and the outfit’s roster of event cinema releases.

Goleby added: “The Picturehouse distribution business has grown from strength to strength over the last few years under Marc Allenby’s leadership. I’m delighted that I’m able to take the business into a whole new phase of growth and we have some ambitious plans for the future. Our business will include feature films and particularly ones that lend themselves to innovative forms of releasing. We will build on the space between film and Event Cinema where the team have unique skills and where we expect a well-funded company to have plenty of opportunity.”