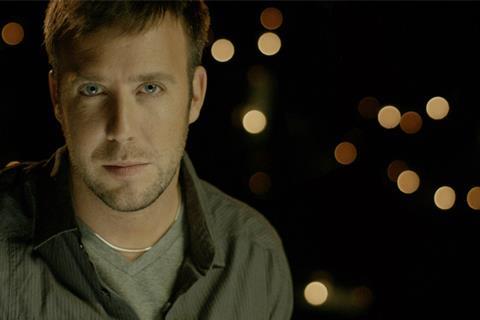 Israeli producer Adar Shafran, whose credits include the hit feature Maktub, is developing a comedy-thriller miniseries Douze Points set against the backdrop of the 2019 edition of the Eurovision Song Contest which is due to take place in Israel.

The storyline revolves around an extremist plot to assassinate the president by infiltrating a French boyband in the contest and a group of Mossad agents who have been coached in the art of make-up and dancing to guard over the event in the guise of hairdressers, choreographers and stylists.

“We have to move fast,” says Shafran, who produces under the banner of Firma Films. “We need all three episodes to be ready to air around the time of the contest, which means we need start shooting by December at the latest.”

Shafran has already secured the backing of Israeli broadcaster Reshet and is in negotiations with a potential French co-producer.

Dror Shaul (Atomic Falafel, Operation Grandma) is attached to direct from a script by Asaf Zelicovici and Yoav Hebel, whose credits include Israeli shows Trash Talk and Shutterstory.

Firma Films is also gearing up for the November shoot of Matan Guggenheim and Assaf Abiri’s comedy Desire for Life, starring veteran Israeli actor Shlomo Bar Aba (Footnote) as an old man who finds a new lease of life as a cannabis dealer after he is forced out of his home against his will.

Shafran is also developing a number of Maktub spin-offs, following its local success and acquisition by Netflix for worldwide release, including a TV series and US remake which will be set in Brooklyn.

French and Italian versions are also under development, following the acquisition of remake rights for France by Paiva Films and Adama Pictures and for Italy by Indiana Production.