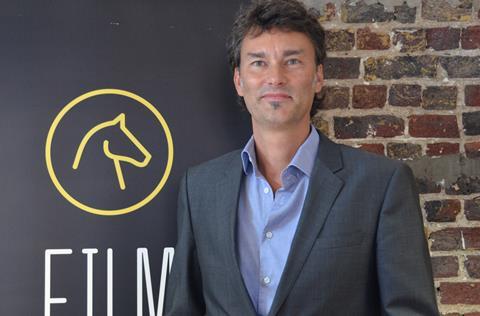 Film Fest Gent has appointed Martijn Bal as its new managing director. Bal, who has previous experience working at various production houses, will step into the position from Oct 1.

This appointment comes ahead of the festivals’ 42nd edition (Oct 13-24). The festival runs annually in the Belgian municipality of Ghent.

“The Board of Directors is confident that Martijn Bal, with his love of film and strong reputation within the industry, will be a tremendous asset for Film Fest Gent,” said festival chair Claire Tillekaerts.

Bal said: “Film Fest Gent will continue to support quality cinema and the talent behind it. We offer a unique platform where a wide audience can discover these films and their makers in a genuine festival atmosphere.

“More than ever, film as an experience is a key element. Film Fest Gent is ideally suited to fulfilling that role … I look forward to reinforcing the strong position the festival holds within the fast-moving film and media landscape.”

The music-focused programme runs concurrently with the festival’s ‘World Soundtrack Awards,’ which is entering their 50th year.