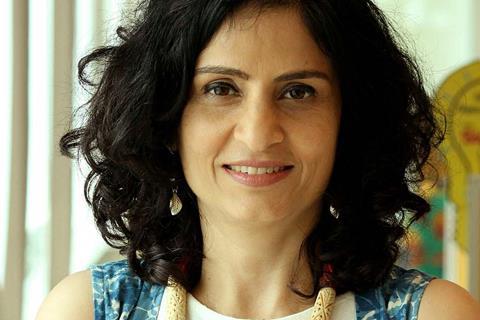 The Mumbai-based executive arrives from Viacom 18 Digital Ventures and will start her new role later this summer, reporting to vice-president of international originals Bela Bajaria. Netflix confirmed the move to Screen on Tuesday (28).

Netflix has been keen to relocate its India leadership to Mumbai. Simran Sethi departed last week and had overseen activities on the sub-continent, however it is understood she did not want to leave Los Angeles.

In December Netflix India’s director of international originals and acquisitions, Swati Shetty, resigned from her position. Shetty was also based in Los Angeles and had been reluctant to leave the city.

Shergill most recently served as head of content at Viacom 18 Digital Ventures and had been one of the core members of the team that launched the VOD platform VOOT in May 2016.

Prior to that, the former journalist and producer headed the network non-fiction programming and strategy for Star India Network, and worked at broadcast networks including Zee and Sony Entertainment Television.