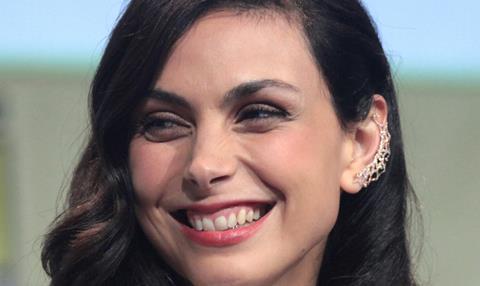 Baccarin will play Corkie, an intrepid reporter who is determined to get the scoop on Father Christmas’s North Pole try-outs for his coveted sleigh team.

“I really enjoyed the story,” said Baccarin. “The idea that with enough perseverance and team spirit you can change the expected and surpass the norm… And it’s always a plus to be in something your kids can watch.”

DDI’s EFM line-up includes Weirdos, Heidi: Queen Of The Mountain with Bill Nighy, and David Tennant’s You, Me And Him.