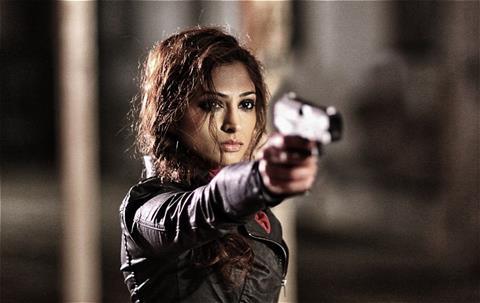 Raindance title Convenience stars Ray Panthaki, Vicky McClure, Adeel Akhtar and Verne Troyer in the story of best friends who attempt to rob a petrol station to clear a debt owed to a couple of Russian gangsters.

Hackney’s Finest is the first feature from director Chris Bouchard and will world premiere at London’s East End Film Festival.