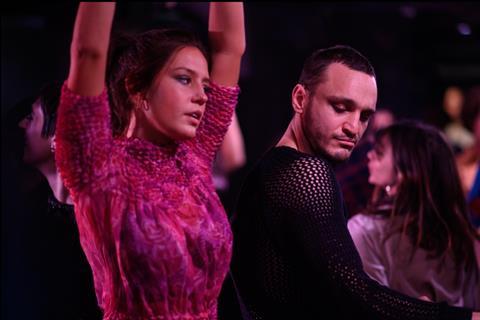 MUBI has acquired Ira Sachs’ Sundance Premieres entry Passages for the US, UK & Ireland and Latin America, in the latest deal to emerge from Park City.

Ben Whishaw, Adèle Exarchopoulos and Franz Rogowski star in the story of a gay filmmaker who questions his sexuality and future after he has a torrid love affair with a woman.

Passages is produced by Saïd Ben Saïd and Michel Merkt and will receive its international premiere in Berlin’s Panorama section next month.

Sachs hailed MUBI’s love for “the kind of cinema that has been most important to me in my creative life”, adding: “I feel the future is full of possibilities.”

WME Independent and SBS International brokered the deal with MUBI.