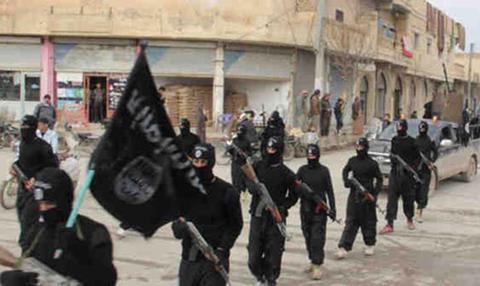 Written by Kosminsky following an intensive year of research, the as-yet-untitled 4 x 60-minute drama will follow the experiences of four British men and women who leave the UK to join ISIS in Raqqah, Syria.

C4 has been developing the project, which is produced by Liza Marshall’s Archery Pictures, since October 2014. It is set to premiere next year on C4 in the UK and Nat Geo in the rest of the world.

The drama was commissioned by former head of drama Piers Wenger and his successor Beth Willis. Marshall and Kris Thykier will executive produce for Archery - the production company they launched in 2014.

Willis described the drama as “a fascinating fictional story that sheds light on an unknown and unimaginable world”.

She added: “This is a deeply authentic drama through which we are able to question and confront an incredibly complex, divisive and urgent global issue.  I’m delighted to be partnering with National Geographic and Archery Pictures to bring Peter’s brilliant work to audiences in the UK and worldwide.”

Nat Geo’s evp and head of global scripted development and production Carolyn Bernstein added: “National Geographic has always been on the forefront of covering the complexities of war in our documentary features and series.

“Peter’s scripts take that same bold, unblinking approach to telling the fact-based stories of young ISIS recruits and offer an authentic and nuanced look inside one of the most serious global threats we face today.”