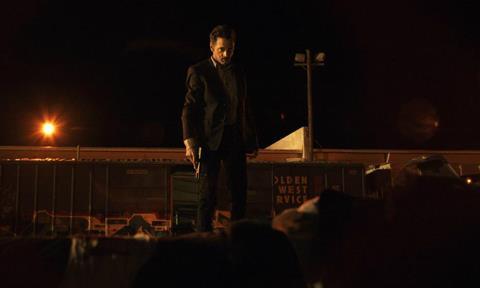 The license deal, which will not be branded as a Netflix film and is characterised by sources at the online platform as a regular programming acquisition, follows the world premiere at SXSW last spring.

John Hawkes plays an alcoholic former police officer who endangers his family when he investigates the case of a murdered woman.

Saban Films and DIRECTV partnered on US rights to Small Town Crime earlier this year.