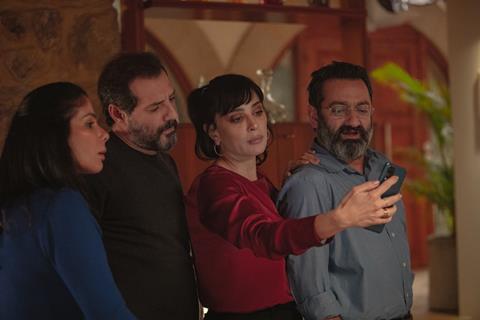 Netflix has acquired the Arabic-language remake of Italian comedy Perfect Strangers and announced a January 20, 2022 launch of what will be its first Arabic-language original feature.

It is about seven close friends who decide to play a game during a dinner party that involves them placing their cell phones on the table, and agreeing to openly share every call, text and voice message as it comes.

Netflix said Perfect Strangers would be the first of many films produced by Front Row as part of a first-look deal. Similar upcoming productions on the Front Row slate include an Arabic language remake of Intouchables.