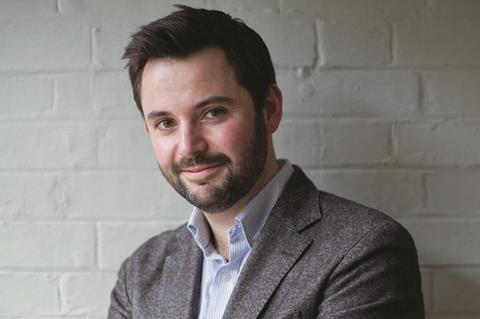 The Bridge Of Spies writer will produce Treason via his London-based indie Binocular Productions, with Olga Kurylenko, Oona Chaplin and Charlie Cox starring.

The series, directed by Louise Hooper, follows the M16 trained and groomed Adam Lawrence whose career seems set until his past catches up with him in the form of a Russian spy, Kara.

A triangular relationship develops between Kara, Adam and his wife, Maddy; who try to expose each other’s secret and navigate political and diplomatic relationships while clinging on to their personal lives.

Charman is also responsible for ITV’s 2015 mini-series Black Work (Mammoth Screen) and BBC1’s 2014 drama Our Zoo (Big Talk). He will serve as showrunner and exec produce alongside Binocular’s head of drama Valery Ryan and Foz Allan.