Netflix will release the special 13th: A Conversation With Oprah Winfrey & Ava DuVernay on January 26 as a companion piece to DuVernay’s Oscar-nominated documentary 13th. 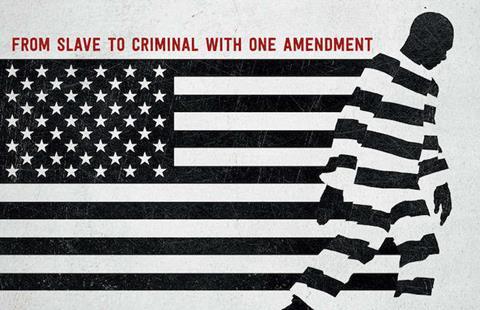 The interview will air worldwide starting on January 31. Winfrey dives into DuVernay’s filmmaking process and how she aggregated dozens of expert interviews representing opposing political ideologies.

The woman also discuss the state of race relations in America and DuVernay’s advice for the Trump administration.

13th chronicles the history of the 13th amendment to the US Constitution and how it led to current mass incarceration issues in the US, mostly effecting minorities.

The documentary launched on Netflix last October after it became the first non-fiction film to open the New York Film Festival in the event’s 54-year history.