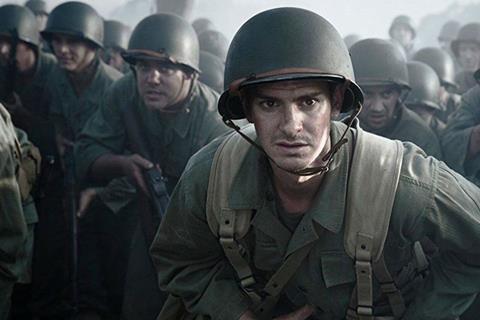 ‘Hacksaw Ridge’ was filmed at the studios.

Fox Studios Australia is working on plans to expand its Sydney facility following the creation of a $140m Location Incentive Fund, confirmed Wayne Borg, managing director of the studios in Cannes on Saturday.

The extra money, which will be delivered over four years from 2019-23, is intended to draw in at least $260 million in foreign investment to the local economy. In practice, this will mean the present location incentive, a tax offset of 16.5%, will almost double to 30%. The incentive will be available for high end TV drama as well as for feature films. It has been put in place after intensive lobbying from the local industry. There is already a post-production incentive also set at 30%.

“We are already beginning to see some interest on the back of this announcement,” said Borg of the studio. It has recently housed films such as Hacksaw Ridge and Alien: Covenant.

“We are well positioned with infrastructure, crews and locations. This reaffirms our leadership position in this space and reflects the government’s view that this is an important sector, one they want to invest in and pursue not just from an economic perspective but from a cultural and social perspective too.”