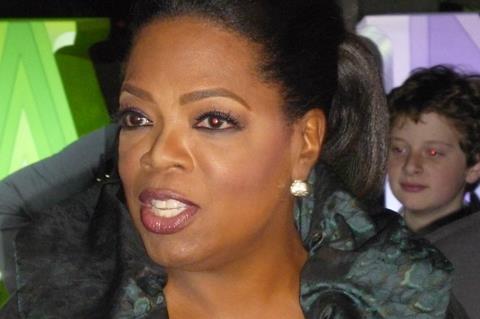 In the latest talent coup for one of the television industry’s new tech players, Apple has signed a multi-year content partnership with TV icon Oprah Winfrey.

Reportedly, the deal is non-exclusive and will cover film, TV, books, apps and other kinds of material. Apple would only confirm that the arrangement will result in projects to be “released as part of a lineup of original content from Apple.”

Winfrey will continue to serve as chairman and CEO of OWN: Oprah Winfrey Network, the US cable operation she launched in 2011 in partnership with Discovery Communications.

Though best known for her long-running daytime talk show, Winfrey is also an active producer of – and performer in – TV drama series and feature films. So the Apple deal could result in Winfrey-produced series and films appearing on Apple’s eagerly awaited video service.

Winfrey is currently an executive producer of OWN drama series Greenleaf and Queen Sugar. Last year she executive produced and starred in HBO cable movie The Immortal Life Of Henrietta Lacks. She has also recently acted in features including A Wrinkle In Time and Selma, on which she also served as a producer.

The Apple-Winfrey deal comes hot on the heels of Amazon’s deals with Nicole Kidman and Jordan Peele. Those deals followed Netflix’s big pacts with Shonda Rhimes and Ryan Murphy.