Outfest awards to ‘No Straight Lines’ and ‘Death And Bowling’ 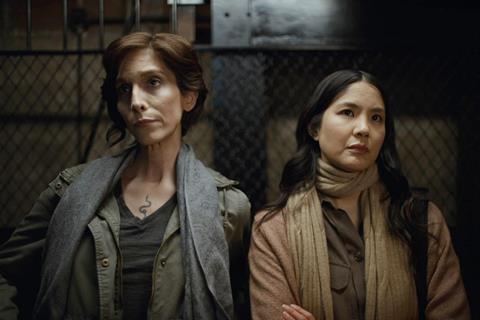 Vivian Kleiman’s No Straight Lines: The Rise Of Queer Comics and Lyle Kash’s Death And Bowling have been named among the award winners at the 2021 Outfest Los Angeles LGBTQ Film Festival.

No Straight Lines took the documentary feature grand jury prize at the August 13-22 festival, back this year as an in-person event at several Los Angeles venues, and Death And Bowling won the narrative feature audience award.

Among the event’s special prizes, the Emerging Talent award went to Joseph Sackett for his feature directing debut Homebody; the Freedom award to Whitney Skauge and Terence Smith for their short documentary The Beauty President; and the Artistic Achievement award to Bo McGuire for Socks On Fire.