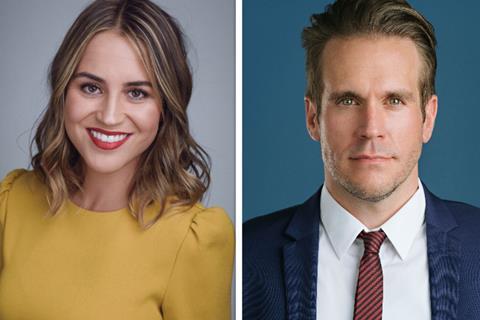 The co-presidents will oversee the slate and operations from development through production. Upcoming projects include Lost City Of D, the Sonic The Hedgehog sequel, and Transformers and Star Trek franchises.

Ireland was senior vice-president of production at Fox and oversaw a slate including the upcoming Ryan Reynolds action-comedy Free Guy. He worked at Leonardo DiCaprio’s production company, Appian Way, from 2007.