Pathé UK had appointed Faith Taylor as its new head of marketing. 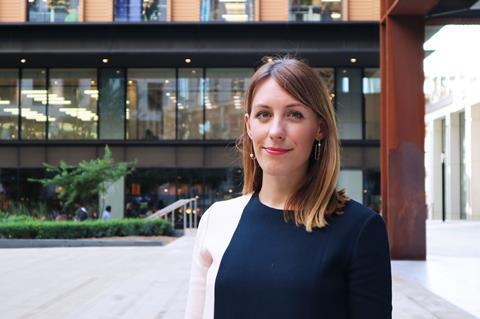 Taylor joins the London-based distribution and production outfit after five years at eONe, where she was senior marketing manager, working on campaigns for films including Stan & Ollie, The Death Of Stalin, Arrival and I, Daniel Blake.

Headquartered in Paris, Pathé works across the production, international sales, distribution and exhibition spaces with offices in the UK, Netherlands and Switzerland.