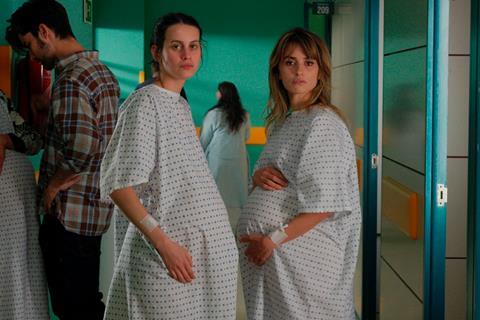 Parallel Mothers tells the story of two women who are about to give birth in a hospital. Both are single and got pregnant by accident. One is older, does not regret it and is exultant. The other is an adolescent and is scared, repentant and traumatised.

Currently, Denis Villeneuve’s Dune is the only other title confirmed for the festival, though Screen understands Jane Campion’s The Power Of The Dog and Paolo Sorrentino’s The Hand Of God are also almost definites for selection.

Almodóvar was awarded the honourary Golden Lion at Venice in 2019, and also debuted his breakthrough hit Women On The Verge Of A Nervous Breakdown at the festival in 1988.