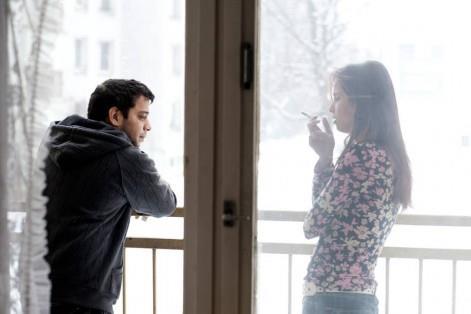 Paris-based Premium Films has picked up rights to Czech director Petr Vaclav’s The Way Out (Cesta ven) ahead of its screening in the Cannes’ parallel ACID programme on Monday.

Filmed against the backdrop of an infamous gypsy ghetto in the Czech city of Ostrava, the film revolves around a Roma woman trying to succeed in a hostile society and overcome the overwhelming weight of family ties.

“This story of a combative female protagonist fighting for a decent life in contemporary European society deeply moved us. She’s a modern-day heroine,” says sales and acquisition chief Kasia Karwan.

The ACID selection, put together by France’s Association for the Diffusion of Independent Cinema, is aimed at giving greater visibility to new talent.